Ventana Wildlife Society has been a community-based private non-profit for nearly 30 years. VWS first began by rehabilitating and releasing wildlife at a 240-acre remote field site in the Ventana Wilderness. After 5 years, VWS began reintroducing Prairie and Peregrine Falcons from this same location.

In 1986, they began a bald eagle restoration project aimed at reintroducing Bald Eagles into a region they were absent from for nearly 60 years. Within 10 years the local eagle population was restored. 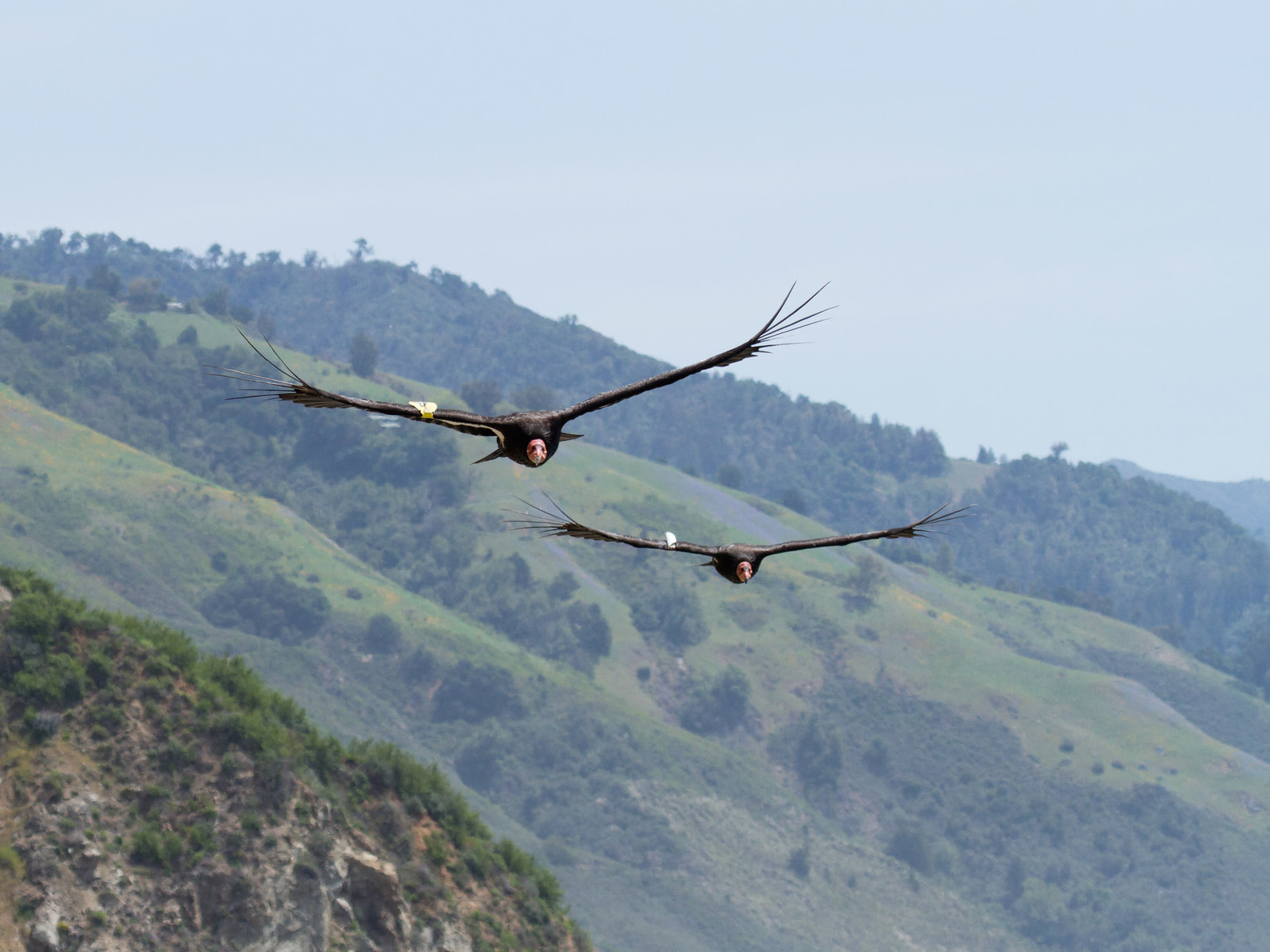